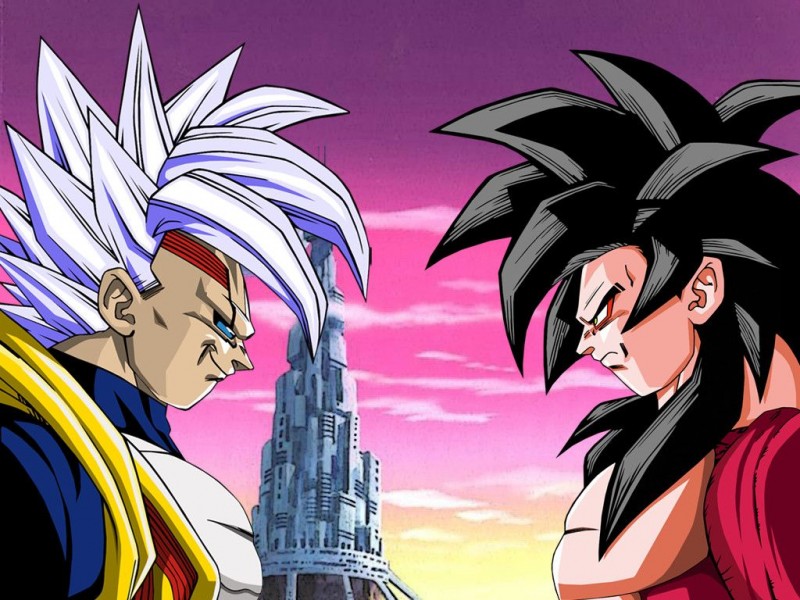 The Dragon Ball FighterZ roster isn’t done growing quite yet and a recent V-Jump scan that leaked early confirms which arrival is coming next. The next FighterZ DLC fighter to arrive in the game soon is Super Baby 2, a character from Dragon Ball GT, and the recent scans give us a little clue as to what this means for the game.

V-Jump is a Japanese publication and Twitter user @Dbshype just uploaded a few scans showing off the latest arrival:

Dokkan and Legends Scan available in this vid: https://t.co/n7Se54LaO8

While not the full reveal (and no gameplay, due to this being a magazine), the scans do show off a little bit about what the latest addition brings to the table, including the following sets:

The Darkness Spring Shot is perfect for super dedicated fans because this Ki blast is pretty epic in its own right. Not only is it powerful, it also returns back to the fighter if an enemy hit isn’t landed. The meteor strike with the Revenge Death Ball is also an exciting move and should proof to be an interesting tool when going up against enemy characters.

What’s really interesting, however, is the Z-Assist Revival because there aren’t any other characters on the current roster with the ability to bring back someone who has fallen in a match. This addition could be totally epic, or completely OP, but without gameplay it’s a little too soon to judge.

What do you think about the arrival of Super Baby 2 to Dragon Ball FighterZ? What other characters do you think deserve some time in the spotlight? Sound off with your thoughts in the comment section below!

X-Men Could Be A Fantastic Roguelike (In The Right Hands)